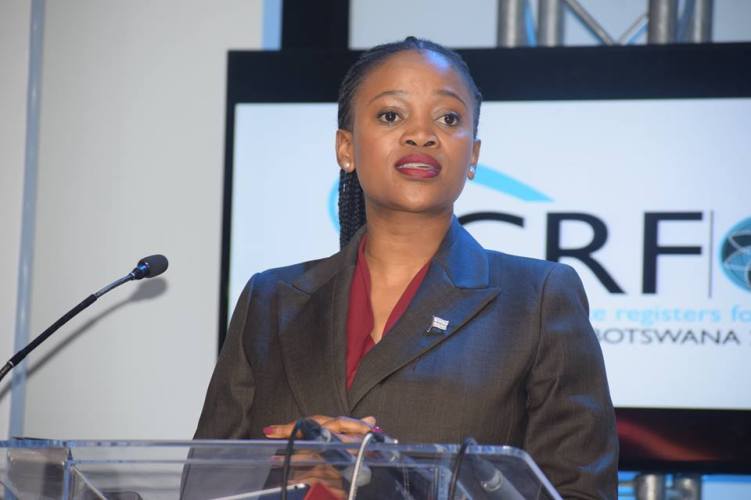 Ms Kenewendo said the bill sought to amend the Liquor Act of 2003 in order to provide the definitions that ensured among others, uniform interpretation that would remove the clause that required one to have residence and work permits when applying for a liquor licence.

The act, she said, prescribed measures that regulated liquor trade as compared to trade in general, and that certain loopholes had been identified which made the act implementation difficult and cumbersome.

“Since liquor is not to be consumed in bottle stores, wholesales and distributor depots, there was no need to treat them in the same manner as bars,” she said.

She said the requirement that one should have a work and residence permit to obtain a liquor trading licence was not practical as the then Ministry of Employment, Labour Productivity and Skills Development was constantly under pressure to issue permits to none citizens as their work and residence permits qualified them to obtain liquor trading licences.

Her ministry, she said, also saw it fit to establish a secretariat for the Liquor Control Authority as the function had not been designated under the current Liquor Act.

Minister Kenewendo highlighted that the amended clauses should among others provide for the exemption of bottle stores, liquor wholesalers and liquor distribution depots from the 500 metres distance requirement from a school, highway or church.

Further amendments, she said, should include the deletion of section 18(4) of the Liquor Act of 2003 which required producing a valid work and residence permit with respect to none citizens liquor trade licence applicants.

Contributing to the debate, Specially Elected MP, Mr Mephato Reatile welcomed the proposed amendments, saying a lot of liquor trading licence applicants were in the past declined due to the proximity of the proposed liquor point of sale to schools and churches.

Gaborone Central MP, Dr Phenyo Butale called on the minister to also consider ways to reduce the alcohol levy and liquor stores trading hour. He said government should consider the alcohol industry as a key player in economic growth.

He said he remained hopeful that the amendments would lure more investors into the liquor industry, adding that the introduction of the Liquor Control Authority would liberalise the trading in alcohol.

He further pleaded with government to reserve liquor trading businesses to locals rather than making them open to foreigners in possession of valid residence and work permits.

This site uses Akismet to reduce spam. Learn how your comment data is processed.